The reconstruction of 800m of an existing suspended deck quay, constructed in the 1950s, over three phases within a live port environment.

Works included the demolition of the existing post-tensioned concrete deck structure and construction of a new suspended deck structure in its place.

The existing deck was used as a temporary works platform with piling through holes cut in the deck.

The works involved installation of over 700 tubular steel piles, up to 1200mm diameter, with a sheet piled cut-off wall to the toe of the existing revetment.

The deck consisted of a series of precast beams and deck slabs which were overlain / infilled with insitu concrete and significant dredging works.

“It has been particularly pleasing to note the high level of cooperation and flexibility between the McLaughlin & Harvey and PDT teams at a site level which has been a major contributor to a very successful project.”

Watch to find out more 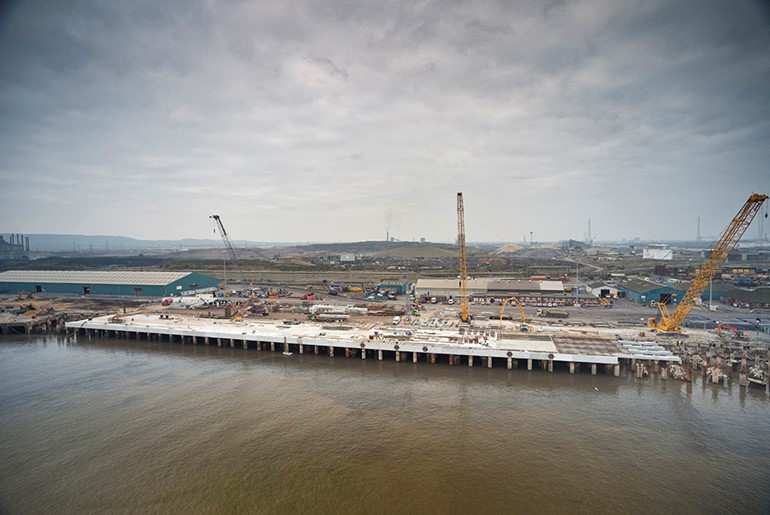 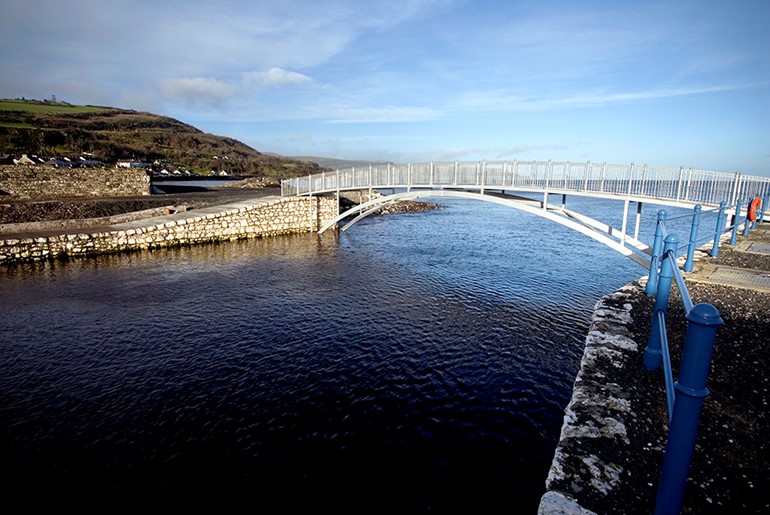 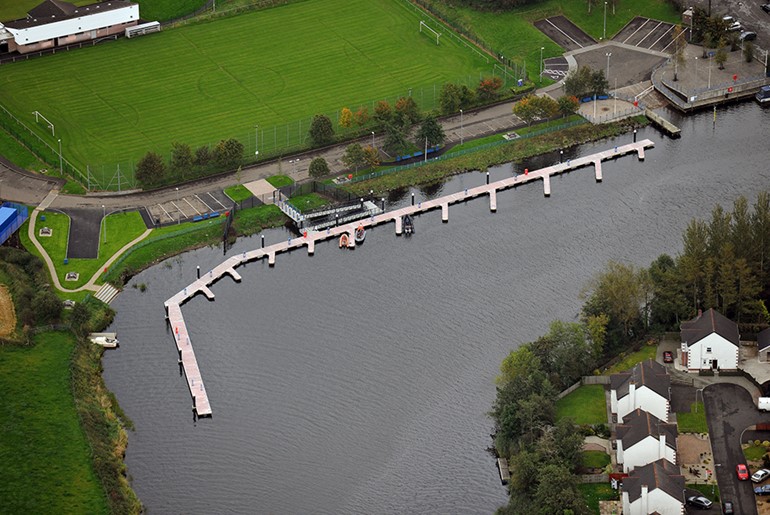 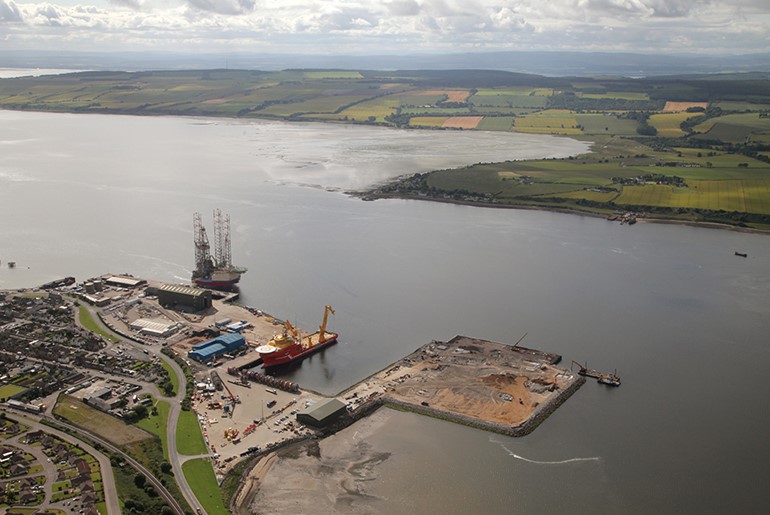 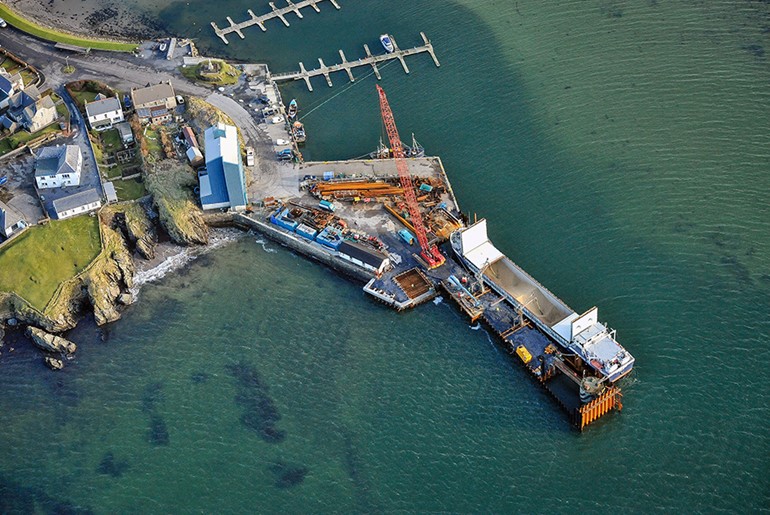 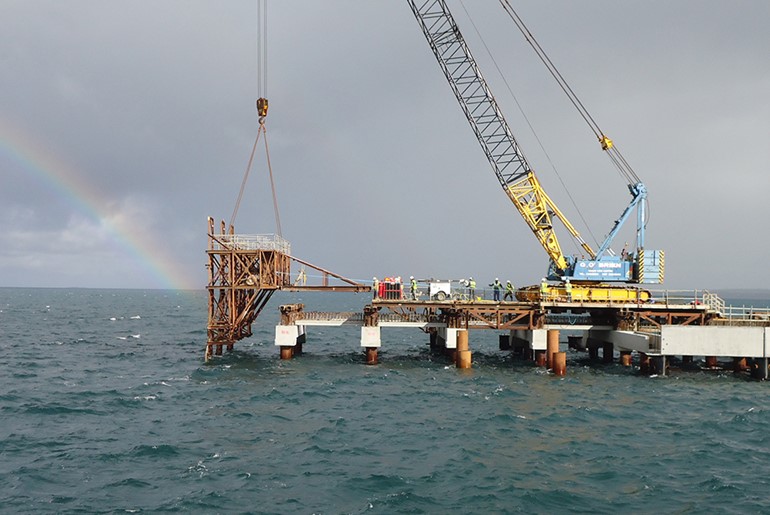