Key steps ensuring the health and safety of staff and hangar two building users was achieved by segregating construction works from surrounding stakeholders by way of secure fencing to the airport’s specifications, with a strict access control procedure.

A robust logistics strategy was delivered due to interface with airside operations. Key measures included ensuring tall items of plant were visible to air traffic control, including agreeing our cranage and lifting strategy with airport representatives, ensuring that construction access routes did not affect airport operations.

Works were delivered within a live airport environment and had to be coordinated in such a manner as not to interfere, delay or disrupt the daily running of the airport. The works involved working within the runway strip which could require aircraft using the secondary runway or works undertaken during aircraft movements. 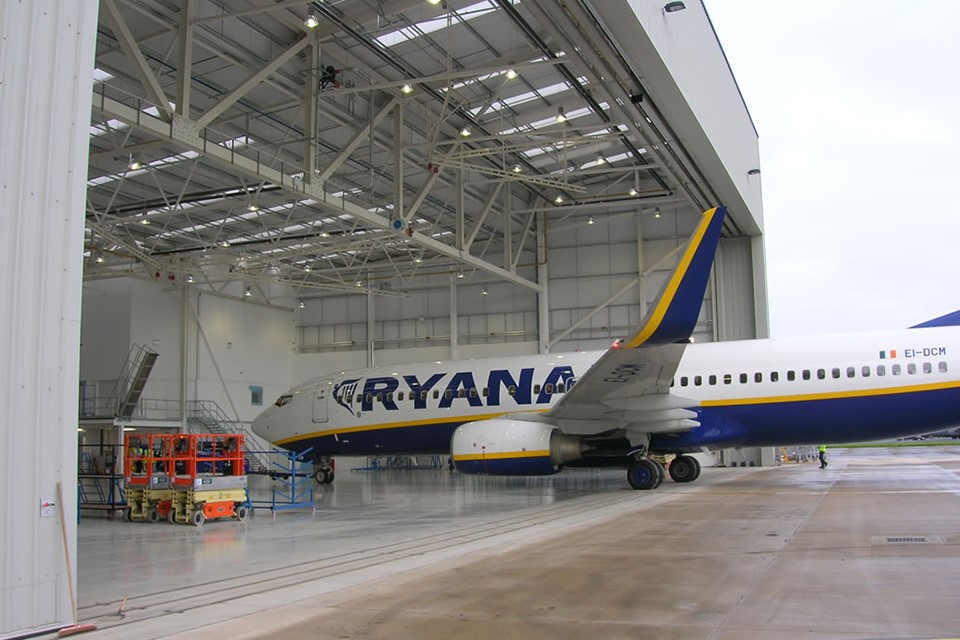 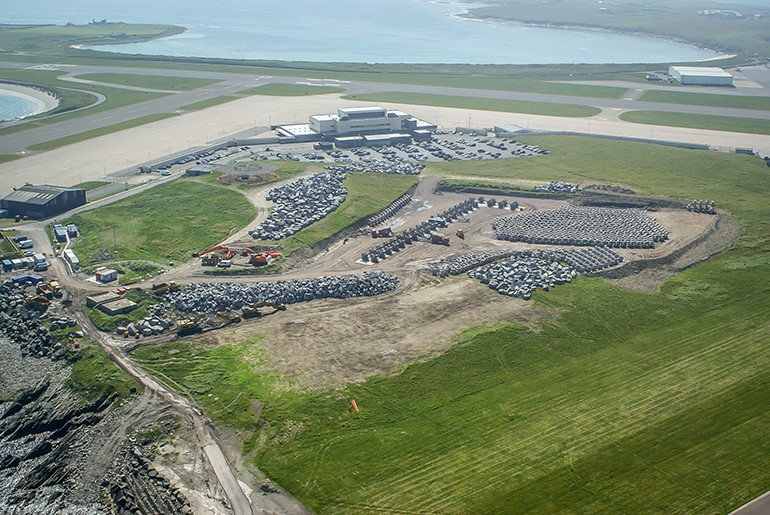 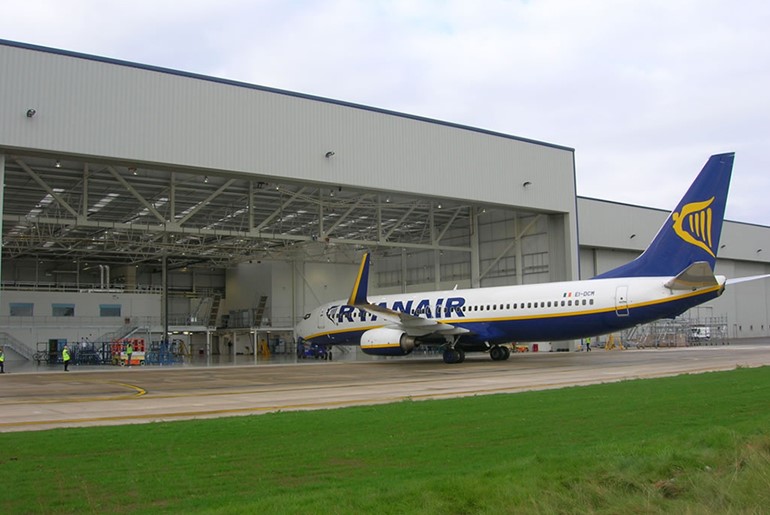 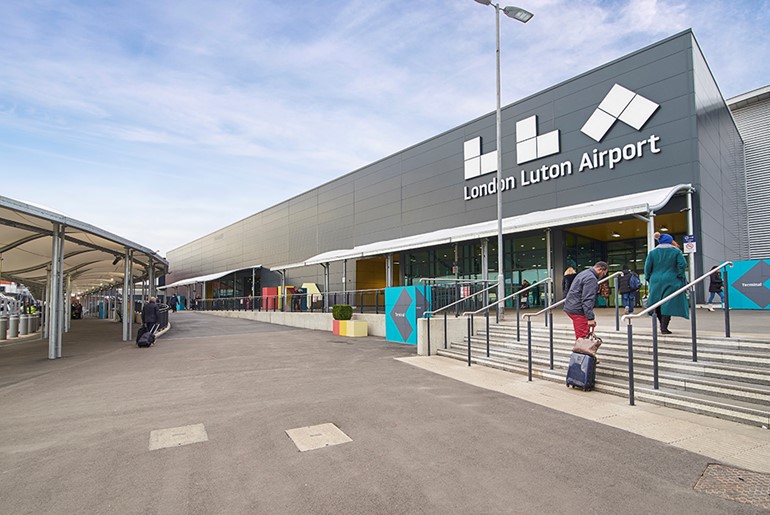 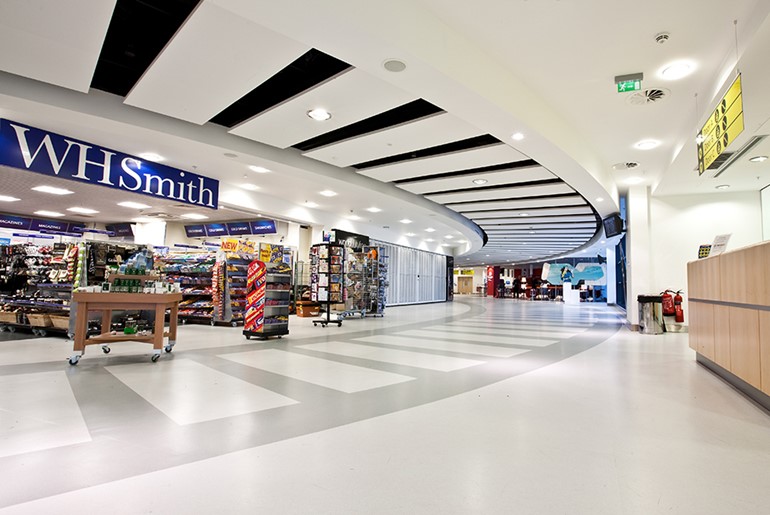