The original Gobbins path ran along the base of the cliffs of the scenic Antrim coast was built by Berkely Dean-Wise, a leading Irish railway engineer, opening in 1901.

It became a major attraction with a series of bridges, caverns and winding paths carved into the rock, two iconic structures being a tubular hoop bridge and the Gordon’s Leap suspension bridge.

However, it fell into disrepair and closed in 1951. Elements of the original structure remain, some of which have been removed for display in the visitors centre.

The reconstruction project consisted of the design & build of a series of twenty-three footbridges, and cantilevered walkways forming a 1km long pathway along the base of the 60m high cliff spanning between rock out-crops over the sea.

It follows the original route and the iconic bridges, Tubular Bridge and Gordon’s Leap Suspension Bridge, have been reconstructed to match the originals, with original steps carved into the rock and walkways retained. 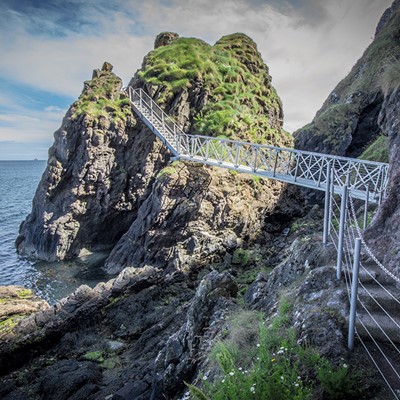 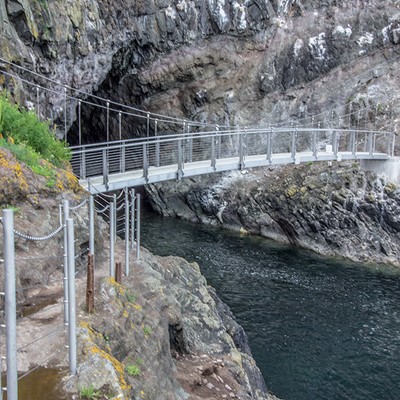 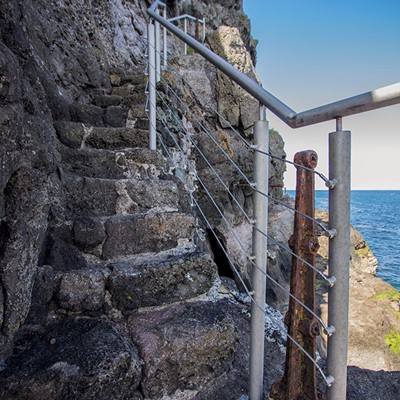 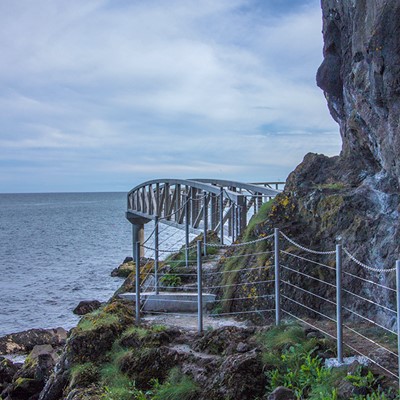 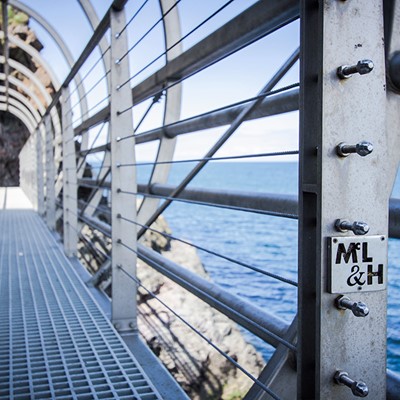 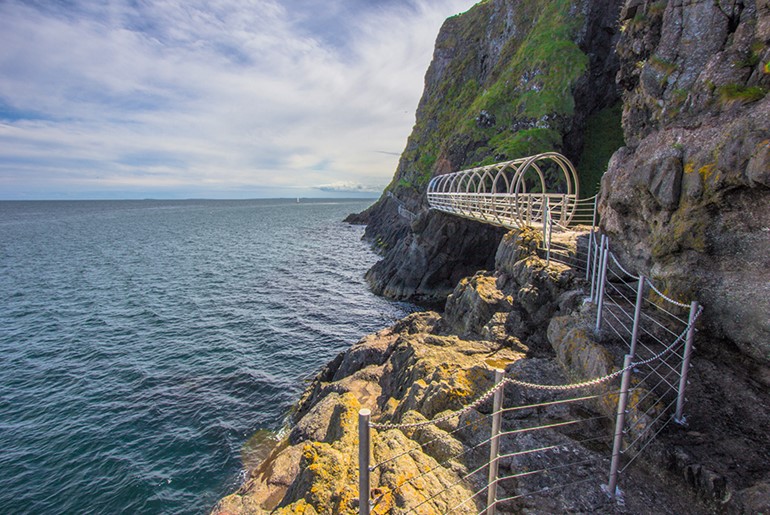 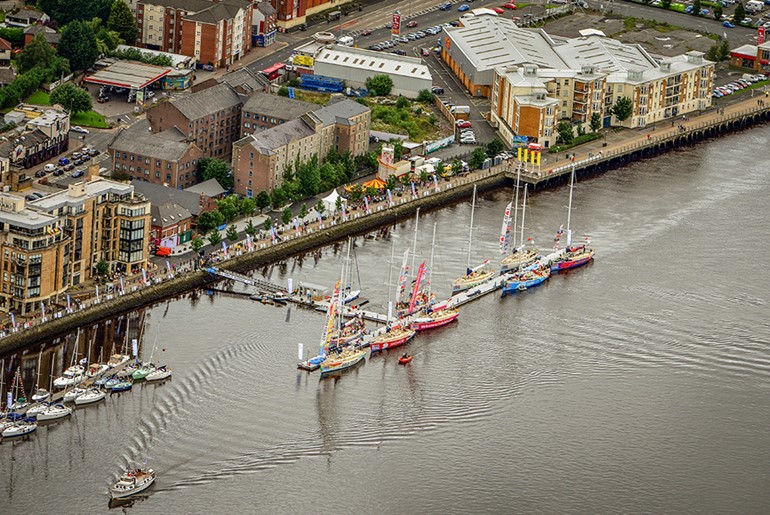 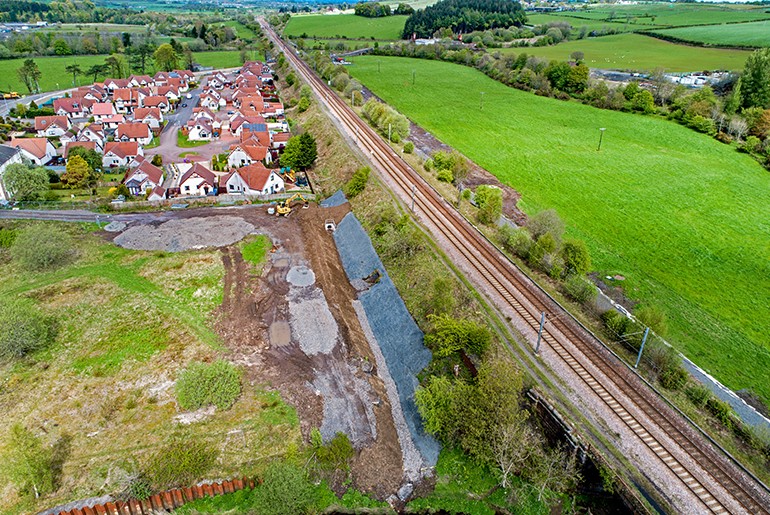 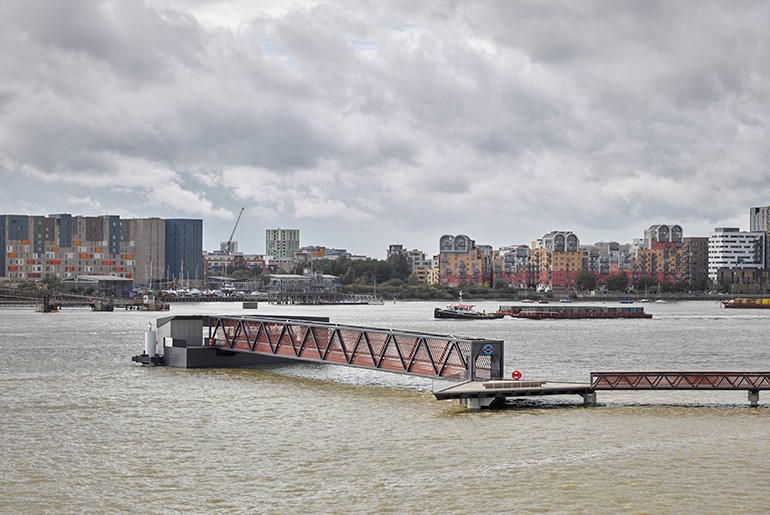 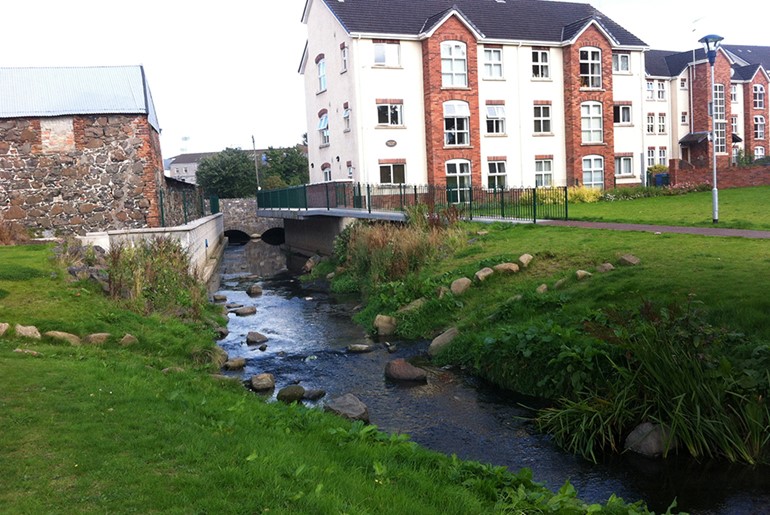 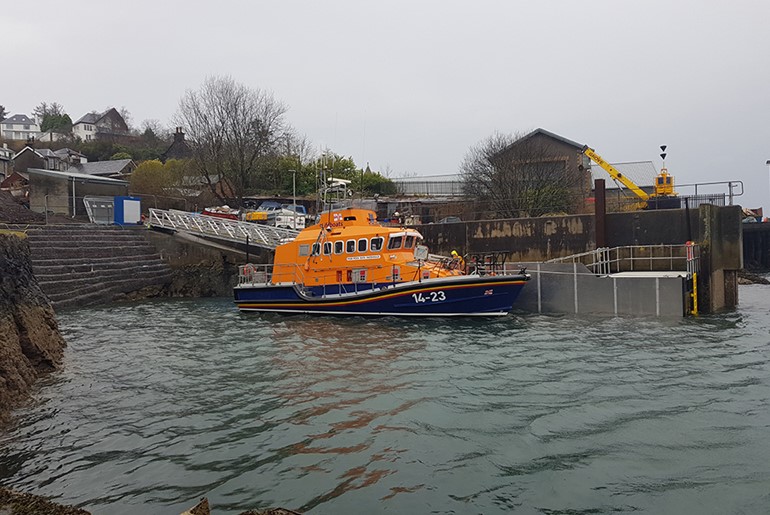