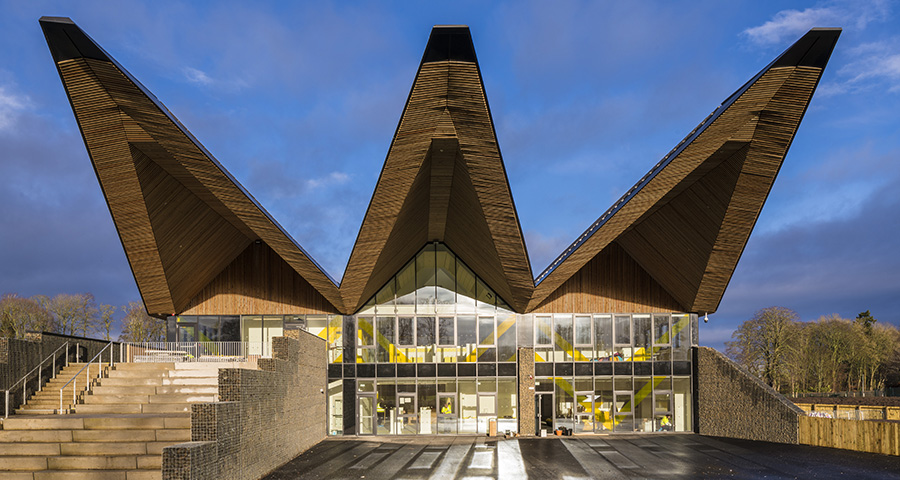 The new primary school, which opened last week, was completed on-time and replaces the former premises which was constructed in 1980.

Broomlands Headteacher Michelle Matthews commented, "We are delighted to move into the new school, which is a wonderful facility that the children and staff have been looking forward to transferring to for some time."

The former primary school is to be demolished in the coming months.