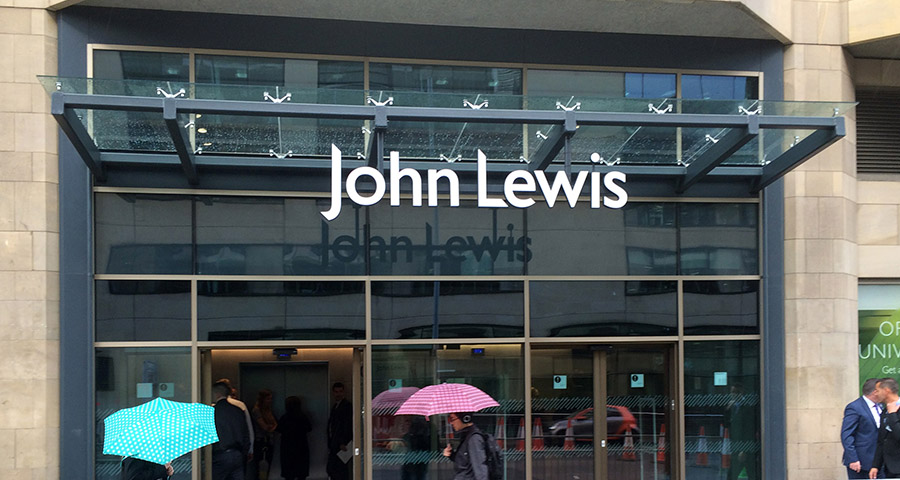 The entrance is part of major enabling works associated with the Edinburgh St. James redevelopment project. The new entrance was launched by staff from John Lewis, as part of a wider incentive initiative run by the retailer.

Richard Restrick, Head of Fit-out at McLaughlin & Harvey said, “The new entrance looks great and will help serve customers and staff during the Edinburgh St. James Redevelopment. The launch of the entrance will help to reinforce the relationship between McLaughlin & Harvey and John Lewis over the coming months.”

The interior, designed by John Lewis’ in-house interior designers, features construction themed displays helping to reinforce that the store, which will anchor the new development, will remain open for business throughout the build.