McLaughlin & Harvey’s A32 Cherrymount Link scheme was highly commended at the CEEQUAL Outstanding Achievements Awards in London on Monday night. 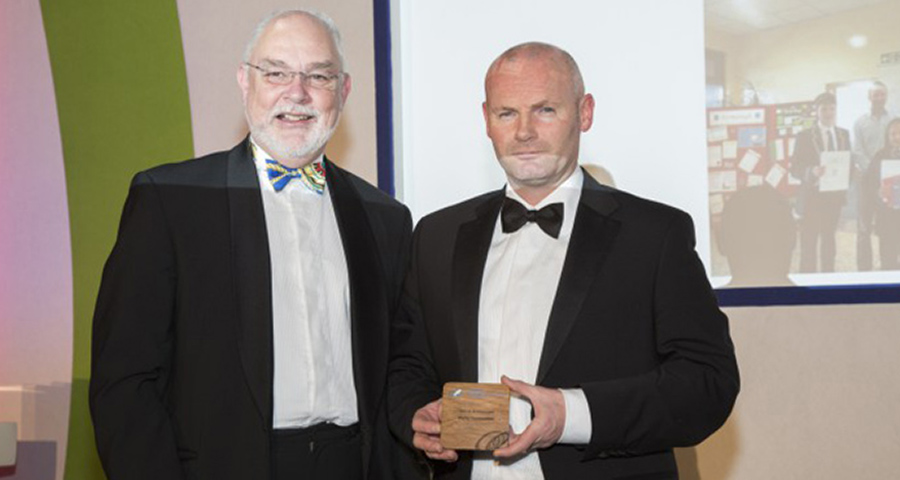 Returning for the third time, the CEEQUAL Outstanding Achievement Awards recognise and celebrate projects that demonstrate pinnacle best-practice performance in a particular area of their CEEQUAL assessment.

The Cherrymount scheme involved the construction of a two lane, 2.1km carriageway linking the north and east of Enniskillen, bypassing the town centre. During the works a cannog – an ancient fortified dwelling in a lake or marsh – was found within the A32 Cherrymount site, and an initial archeological investigation found that it was rich in artefacts, potentially indicating a settlement dating back thousands of years.

Proactive measures were taken to identify, protect and investigate which resulted in a 44-week archaeological dig on one of the most significant finds in Ireland for 50 years.

The CEEQUAL judges commended the project team on their approach to the rare and significant finds. They were impressed by the lengths the team went to, not only to perseve a nationally significant artefact but also to support the wide dissemination of the findings to schools and the wider public.