Since 2009, McLaughlin & Harvey has been developing their own unique drilling technology with the aim of applying this in the Marine Renewables market. 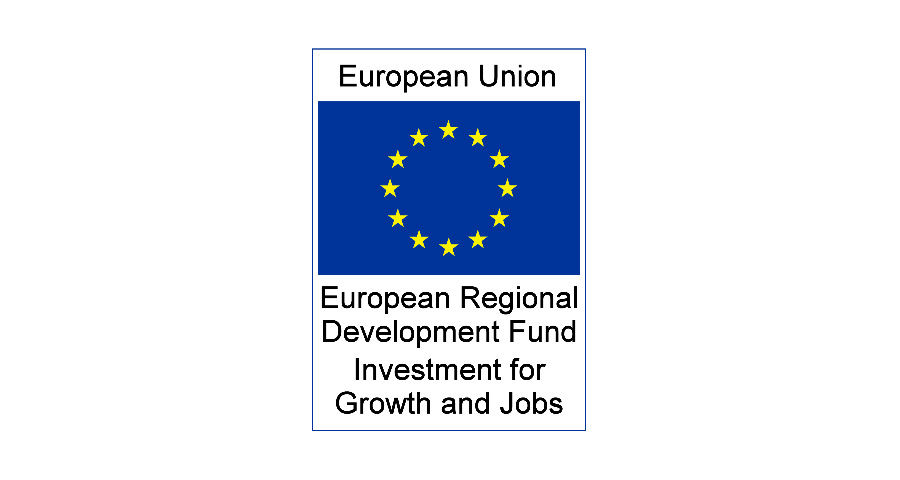 Protection of the technology is ongoing with a GB patent being granted in 2015, and European and Canadian patents pending.

In 2013, under a joint project supported by Invest NI, a scaled concept of the drilling technology was proven by the dry, wet and remote testing of a prototype drill rig. As part of this project using a bespoke shear test rig McLaughlin & Harvey also investigated the performance of anchors installed using the drilling technology in various rock types in terms of cyclic load testing and with consideration to the design of the foundation system. This project brought the system to a Technology Readiness Level of TRL3.

In 2014, in a joint funding application, McLaughlin & Harvey, Scotrenewables and SeaRoc were successful in securing funding for an initial project worth approximately £1.2m. This funding was supported by both Invest NI and The Marine Renewables Commercialisation Fund, administered by The Carbon Trust. The scope of this project was for McLaughlin & Harvey to install a foundation using their drilling technology which would support Scotrenewables SR2000 energy conversion device, with offshore support being provided by SeaRoc.

This project was completed successfully and has gained immense interest from the marine sector. The McLaughlin & Harvey drill rig technology is under review at present, and it is anticipated that further development of the technology shall take place in the near future to fulfil industry requirements.