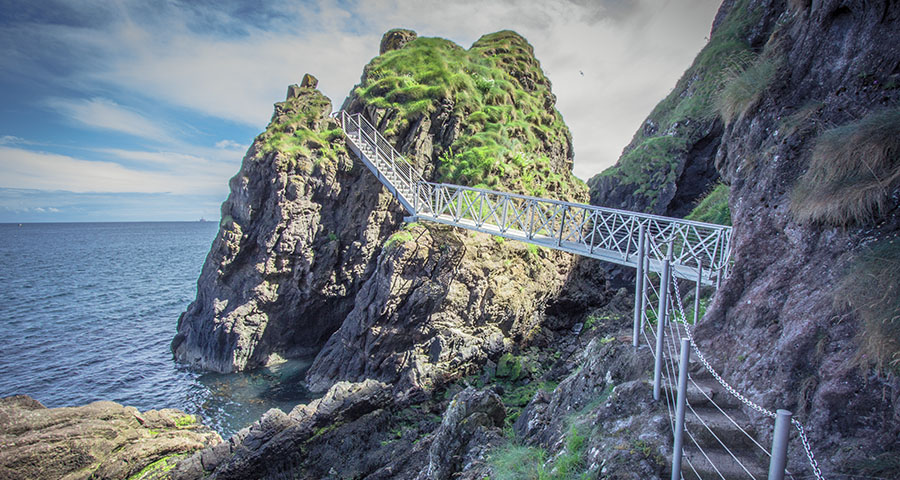 The Prime Minister’s Award is the pinnacle of the British Construction Industry Awards, recognising excellence in construction, design, and delivery of buildings and civil engineering projects.

The Prime Minister’s Better Public Building Awards recognise publicly funded construction projects that are completed on time, on budget and bring real change to the community.

Matt Hancock, Minister for the Cabinet Office and Paymaster General, said, “This one nation government is committed to supporting and working with the construction industry to deliver the high quality infrastructure Britain needs to compete internationally. The shortlisted projects are exceptional examples of how government’s construction strategy is setting new standards in building major public works - British engineering at its finest.”