McLaughlin & Harvey is pleased to be attending the Western Health and Social Care Trust’s (WHSCT) 2015 Staff Recognition Awards on 2 December 2015. 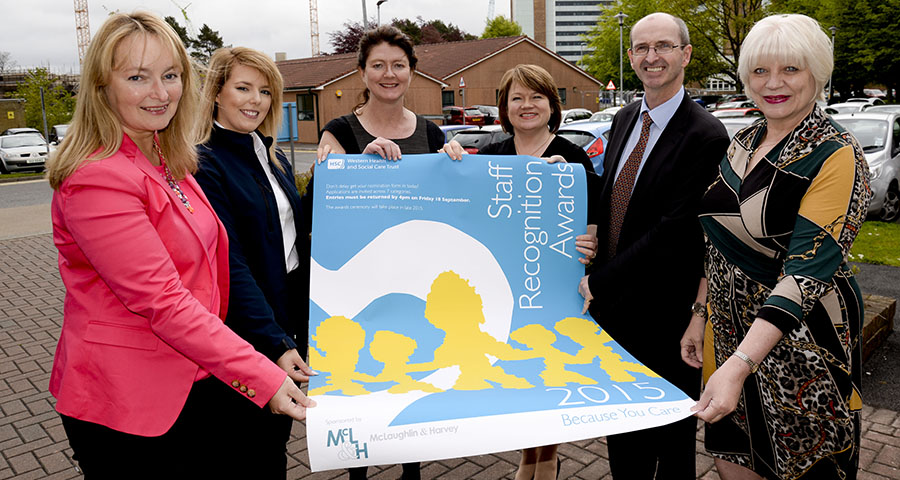 The awards, which are sponsored by McLaughlin & Harvey, aim to thank staff for their hard work, their innovation and for the outstanding care they provide for patients. Each year the awards, which have been running for seven years, have grown in strength and stature; with over 160 overall nominations received in 2014.

Teams and individual members of staff will be presented with awards after being nominated by colleagues. Shortlisted candidates for each category will attend the event.

Jemma Lowry, SHEQ Officer at McLaughlin & Harvey added: “McLaughlin & Harvey are delighted to be attending the WSHCT Staff Recognition Awards in the Manor House Hotel, Enniskillen on 2 December 2015 and would like to wish all nominees the best of luck.”