A number of McLaughlin & Harvey buildings will be featured in the Open House Belfast Architecture Festival from 17 – 19 July 2015. 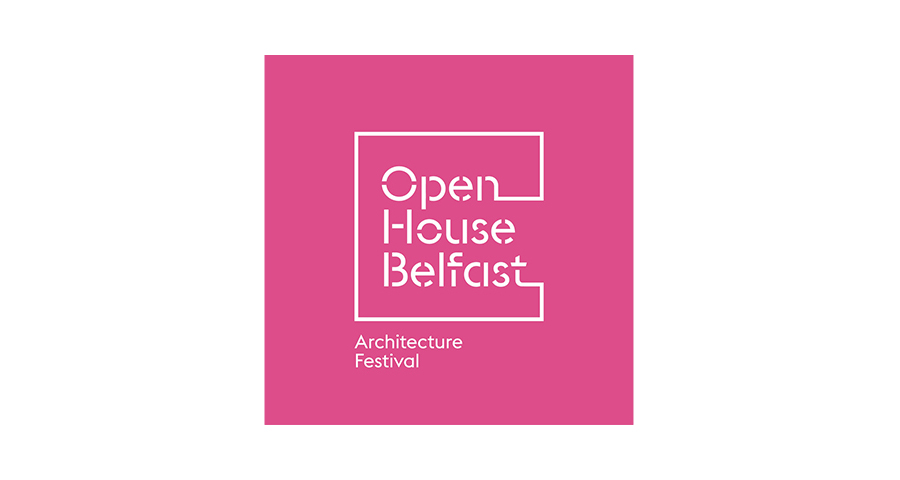 Two of McLaughlin & Harvey’s live projects are to be showcased as part of the weekend-long event; University of Ulster Belfast campus Block BB and BA, and Belfast Waterfront Exhibition and Conference Centre.

Works are nearing completion on Phase 1 of the University of Ulster Belfast campus Block BB and BA, which forms part of an impressive £250m transformational project for Belfast City Centre. A guided tour is to be held on Saturday 18 July at 11:30am, and will last approximately 1 hour.

The new 4,000sqm Waterfront Exhibition and Conference Centre, which will double the size of the existing Waterfront Hall’s event space to 7,000sqm, is due to open Spring 2016. Tours are to be held on Saturday 18 July at 10:00am, 11:00am, and 12:30pm. As this is a live site hard hats are a necessity, but will be provided on the day.

Other McLaughlin & Harvey buildings which are to be featured are Windsor House, which has dominated the Belfast skyline since the early 1970’s, and Fanum House which was built in the 1960’s.