McLaughlin & Harvey has been appointed by Translink to carry out a £2.8m design & build project as part of the wider resignalling works to upgrade the railway between Coleraine and Derry / Londonderry. 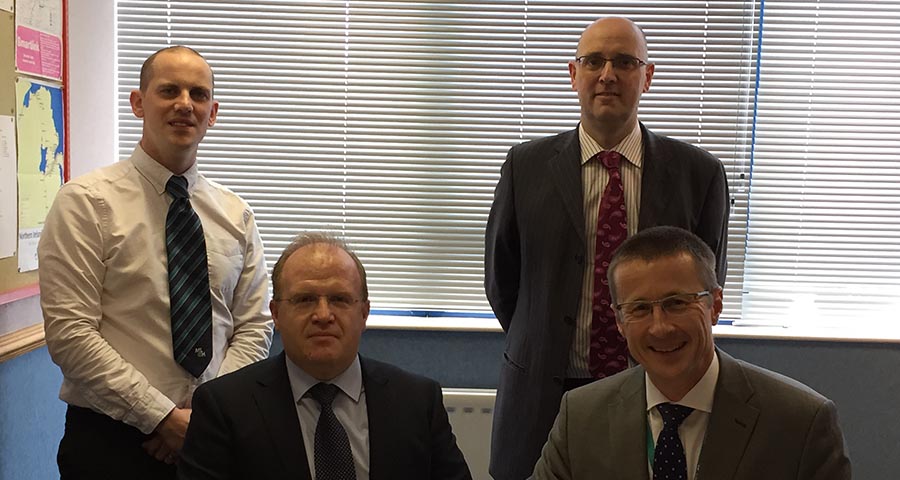 The civil and permanent way works, which are part of the total £40m client investment, will involve construction of a new 1km passing loop, associated platforms, and culverting works at Bellarena. Also included are platform works and track renewal at Castlerock, as well as localised cable ducting works around the stations including Derry / Londonderry station.

This award follows on from the recently completed Professional Services Contract, in which McLaughlin & Harvey designed the civil and permanent way works utilising Atkins (Belfast & Croydon), and developed an agreed construction cost.