McLaughlin & Harvey have begun work on a helipad for King’s College Hospital. 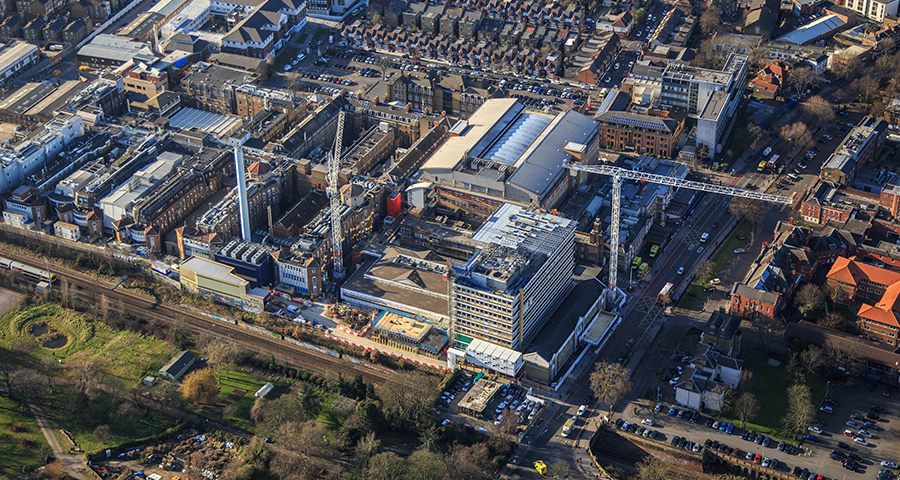 This will be London’s third helipad facility, and will serve 5.5 million people across south east London and Kent.

“King’s is already a Major Trauma Centre, but with the addition of a helipad on the hospital site we will bring truly world-class trauma facilities to this part of London.”

The helipad is being constructed in conjunction with the construction of 2 floors of Critical Care Unit over an existing live theatre block.