BrewDog HQ to be extended

McLaughlin & Harvey is celebrating having secured the contract to build a 4,500sqft expansion at BrewDog’s existing brewery headquarters in Ellon. 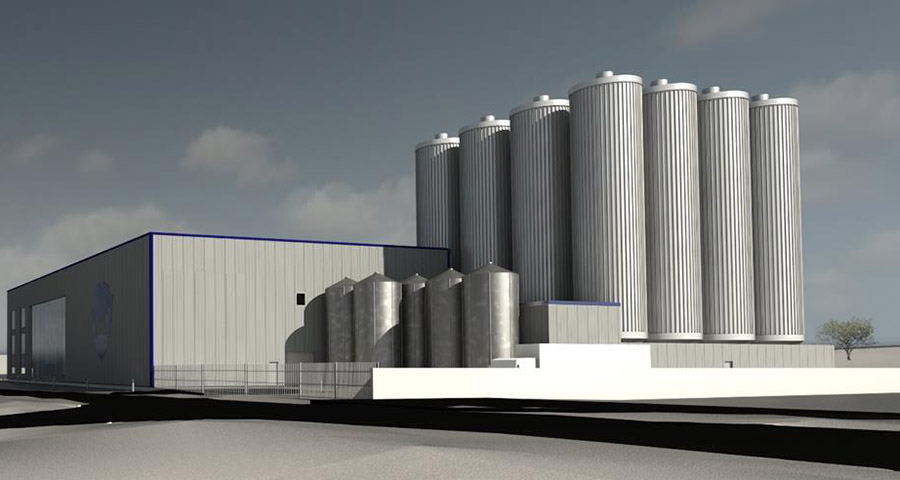 The £5 million expansion includes the creation of a new 300 hectolitre (HL) brew-house which will be added to the current facility. This large steel frame building will contain the production and warehouse areas and will enable BrewDog to cater to increased demand which is expected to see the brewers’ current facilities maxed out by the end of this year.

In addition to the brew-house, McLaughlin & Harvey will also be responsible for developing a new tank farm at the Aberdeenshire site which will involve the installation of 20 new tanks. This will be located at the first floor level of the brew-house, making maximum use of the available space on site.

The project will also include the development of a three storey office accommodation at the front of the site.

“We are extremely pleased to have been awarded the contract with BrewDog to expand their current premises in Ellon and are looking forward to getting on site. We have an extensive track record of creating high quality facilities for those in the food processing and drinks industry across the UK and are pleased to be working with BrewDog on our first project together. BrewDog is growing quickly with high demand for its products, and our team of professionals will ensure a fast and efficient turnaround and, more importantly, with no disruption to the current brewing process whilst they undergo the expansion.”

“The next 12 months are going to be a whirlwind of intense and exciting growth for BrewDog, and we’re looking forward to working with the McLaughlin & Harvey guys on the much needed expansion of our site. Despite continuously investing in growing our production capacity, we still cannot make all the BrewDog beers that craft beer fans around planet Earth want to drink! The new warehouse and tank farm will enable us to meet this demand and get more awesome beer into more people’s paws.”

Work is due to start on the new brew-house later this month.