At such an exciting time as Northern Ireland plays host to the World Police and Fire Games (WPFG) 2013, McLaughlin & Harvey are proud to see our previous Queens University Belfast (QUB) Playing Pitches and Clubhouse scheme being used as one of the venues for upcoming games including soccer, Gaelic, rugby, dodgeball, and orienteering just to name a few. 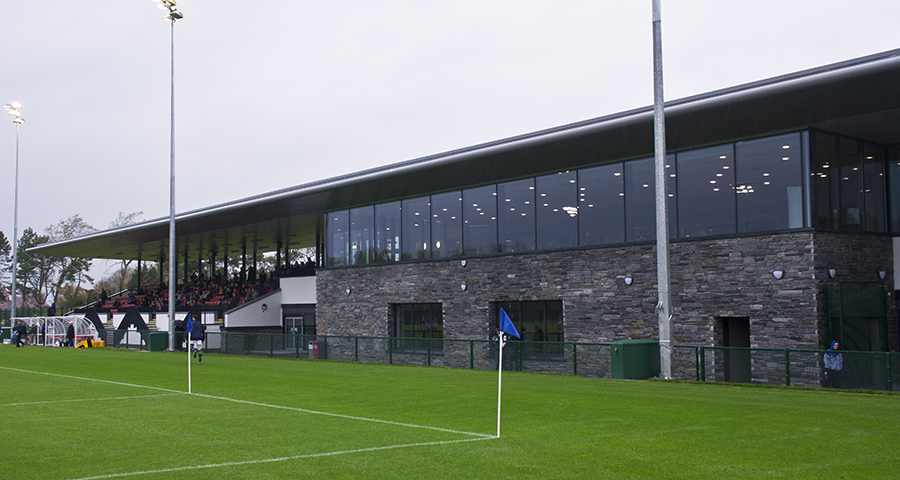 This QUB Playing Pitches and Clubhouse scheme was completed by McLaughlin & Harvey in 2011, following a major remedial and completion of incomplete works contract after the original contractor went into administration.

The new facilities and top-quality playing pitches, including 3G artificial and grass pitches, provides an excellent venue to host these WPFG 2013 sporting events.

The games, which are the third largest international multi-sport event in the world, are aimed at serving and retired police, fire, prison and border security officers. Events are continuing this week following an exciting opening ceremony on 1 August 2013, with events running until 10 August 2013.

McLaughlin & Harvey wish everyone taking part in the games the best of luck and trust that you find the QUB Playing Pitches an excellent venue.