On 3 July 2013, we were delighted to successfully hand over the new dedicated Gaelic Primary School on Bonnington Road Leith, to City of Edinburgh Council. 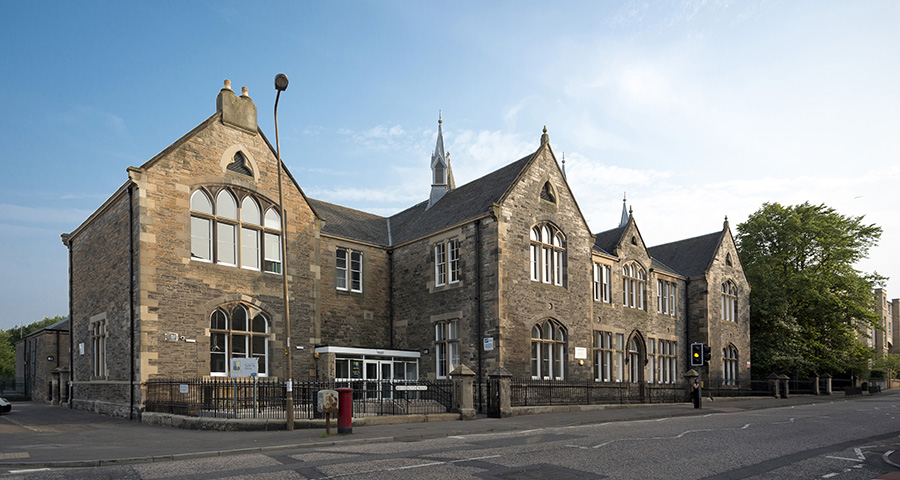 This 40 week scheme commenced in September 2012 and involved the major refurbishment of the existing Grade C listed former Bonnington Primary School and Nursery, to create a new Gaelic Primary School for the City.

The much-anticipated new school which will be called Bun-sgoil Taobh na Pàirce (Parkside Primary School) will open its doors in August 2013.

The former Bonnington Primary School is a 3-storey, 18-classroom Victorian educational establishment which was closed in 2008 and has been vacant since. This extensive refurbishment scheme has brought the beautiful listed building back to life creating a transformed Gaelic speaking learning environment for the City.

The establishment of this new Gaelic Primary school is in line with the priorities and ambitions of the Scottish Government’s National Plan for Gaelic, reaffirming Edinburgh City Council’s commitment to the preservation and development of the Gaelic language.

McLaughlin & Harvey is therefore delighted to have worked on this important project, which will offer continued growth of the Gaelic language in the City.